Everything that's new and exciting this year 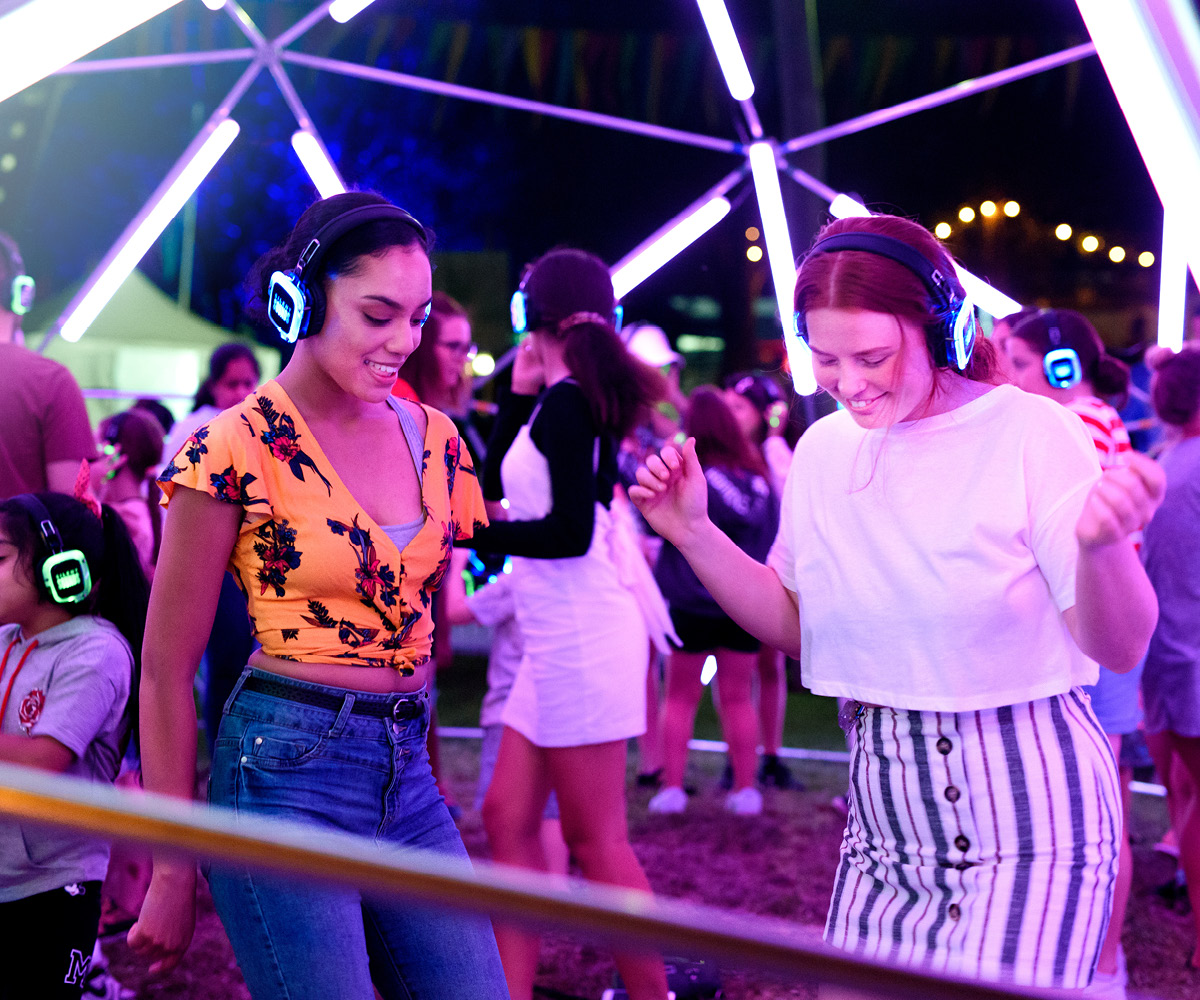 Your guide to what’s hot and happening in 2019.

Real Festival is back in November with a program that’s bursting with incredible and unforgettable entertainment. From amazing performances to captivating artworks; unique, visual and interactive experiences and live music from eclectic solo artists and energetic bands – it’s safe to say the Nepean River is about to go off. And we’re pretty pumped.

ALL THAT WE ARE

We’ve gone all out on our headline performance to bring you something that’s never been seen before; anywhere, ever. All That We Are is an aerial spectacular performed in the air and above the water. And no, that’s not a typo. Our headline performance is soaring new heights (literally) - there is a crane involved and 34 performers connected 30 metres off the ground. Elaborate? Yes. Breathtaking. Yes. Thought-provoking? Absolutely. Beyond the spectacular of it all (and it will be spectacular) this performance explores connection, the power of working together and achieving more with a shared vision. It’s deep, it’s beautiful and it’s utterly amazing.

If you haven’t heard of Alysha Brilla firstly where have you been? Secondly, hold on to your hats because this lady is bringing some serious femme energy to Real Festival. This Canadian singer-songwriter has a unique heritage which heavily influences her music; she’s the daughter of an Indo-Tanzanian father and a Canadian mother with European heritage. Her music draws on her background, blending Indian and East African sounds with inspiring lyrics about love, equity and spirituality. We’re super excited she’s performing at Real Festival and you should be too. 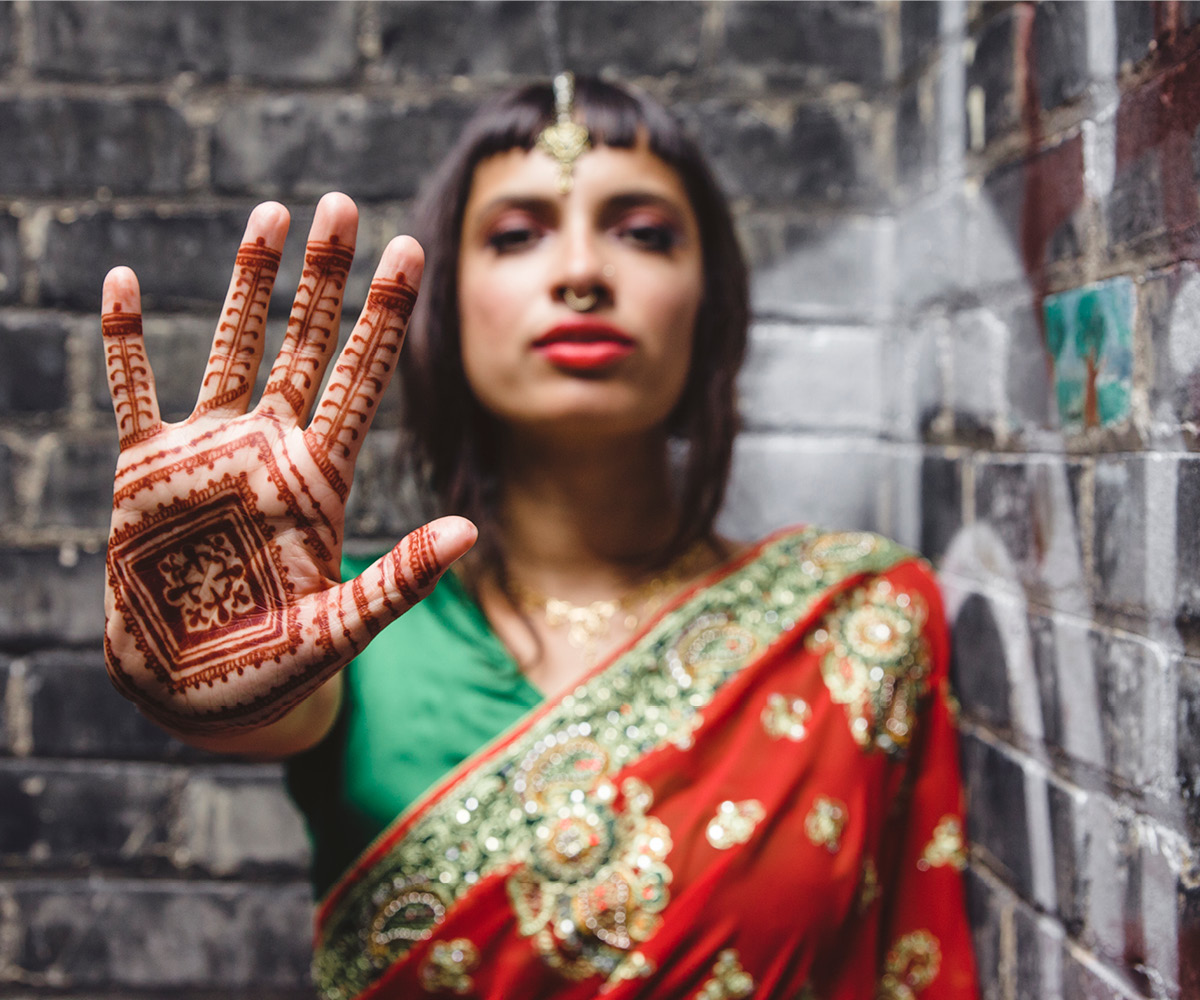 A stunning art collaboration between Goldberg Aberline Studio (GAS) and First Nations artists Sharon and Kaye Warrie from the Pilbara Desert which celebrates Australia’s ancient past while creating something new and modern for all Australians. It’s big, bold, colourful and bright to capture the spirit of the future where Indigenous aesthetic and contemporary Australia merge seamlessly together. Inflatable and illuminated after dark, Red Air is not something you can miss – nor should you.

Leor, as he’s affectionately known, is a gentle giant, standing four-metres tall and made from more than one-kilometre of woven rope. Imposing as he may look, Leor can only come to life with help from complete strangers. Twelve festival attendees are required to work together and pull his string to make him move in a captivating String Symphony. It’s a simple concept that explores connection, community and collaboration and we guarantee Leor is going to make you smile. 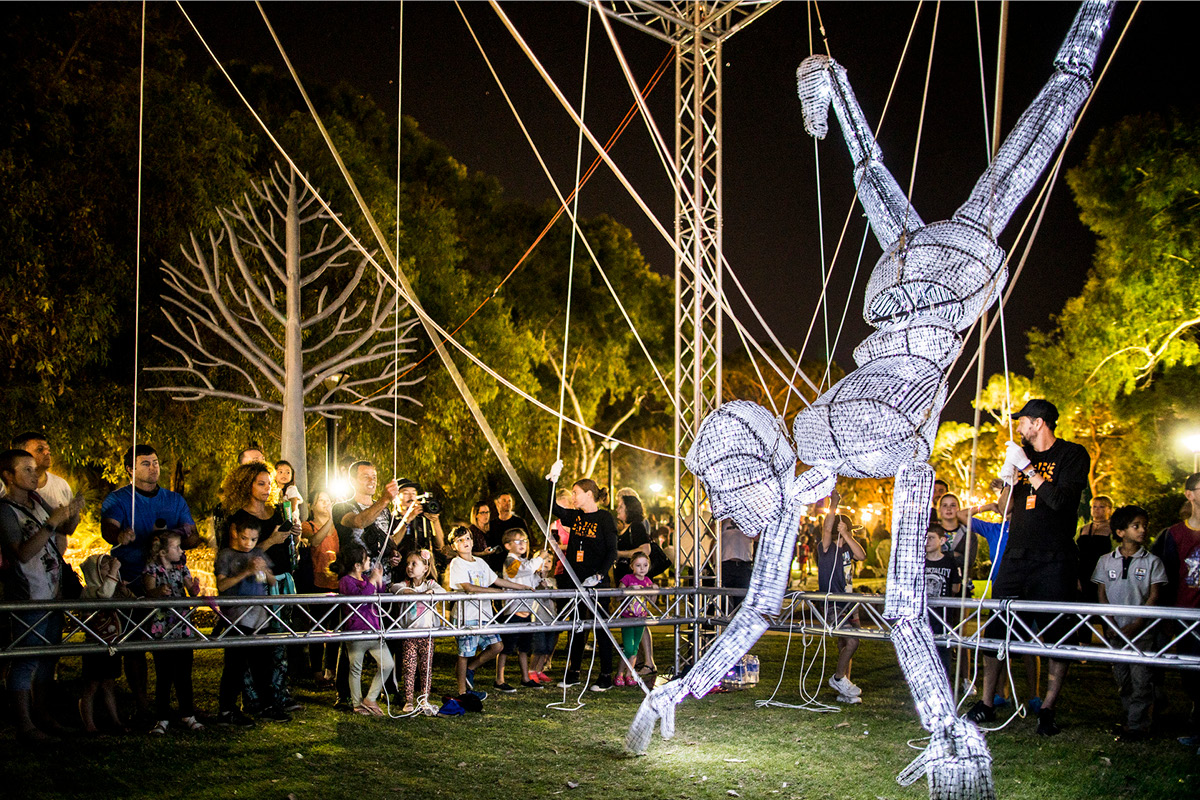 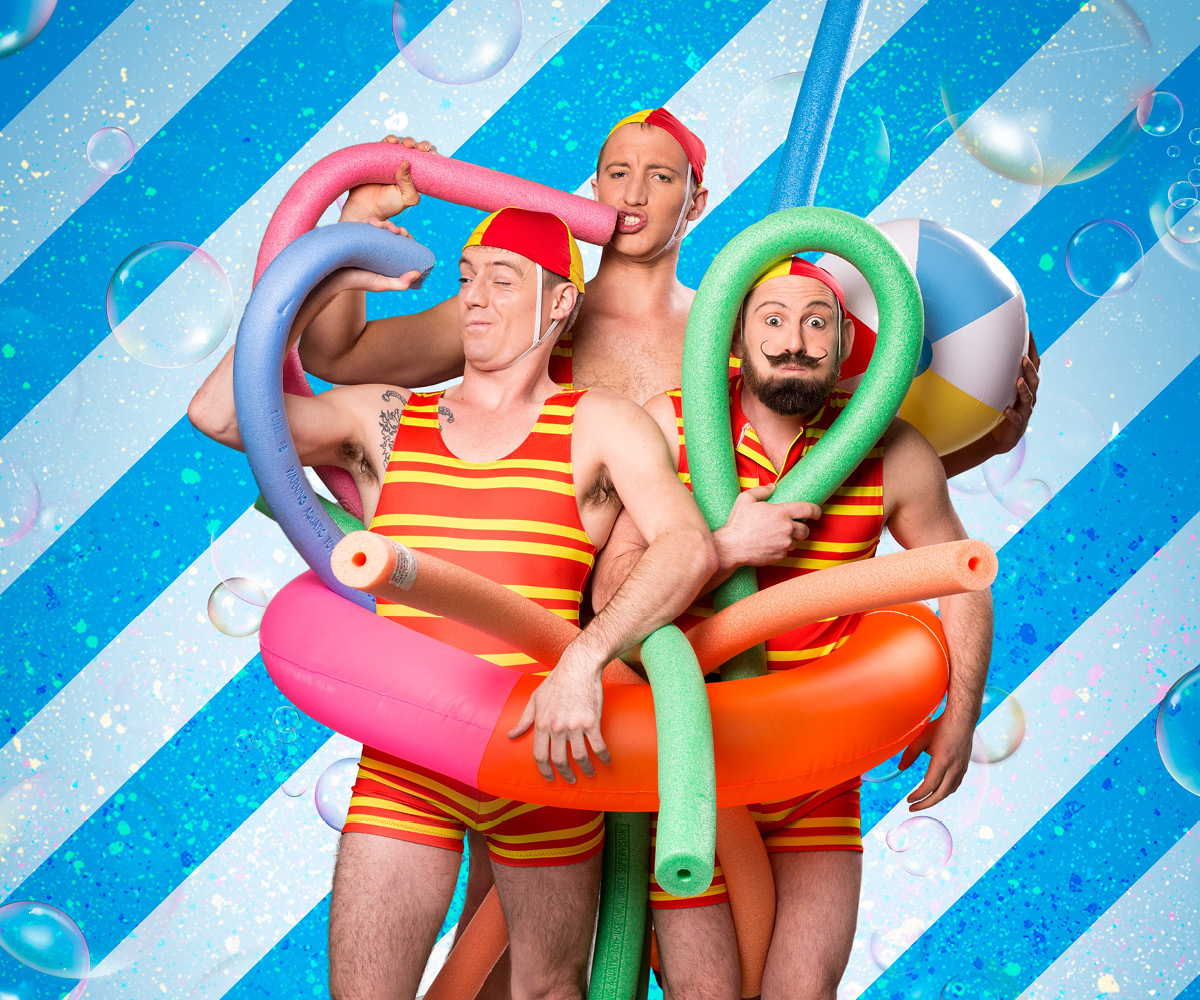 While everything at Real is family-friendly, this one is especially for the young ones. Fresh from making crowds at the Adelaide Fringe laugh, the team behind the critically acclaimed production Splash Test Dummies are heading to Penrith. Think circus, acrobatics, comedy and fun all rolled into one hilarious stage show. Just be prepared to possibly get wet, and drown in tears of laughter.

This one-man-band will be singing, playing and swinging his way across Real Festival with his ‘Goodtimes Gyratorscope’ and curious mix of jazz and blues. His self-made musical machine allows him to play a number of instruments at once while roaming around belting out tunes from the 1920s to 1950s. Catch Uptown Brown as he wanders around and brings a little swing to the event. 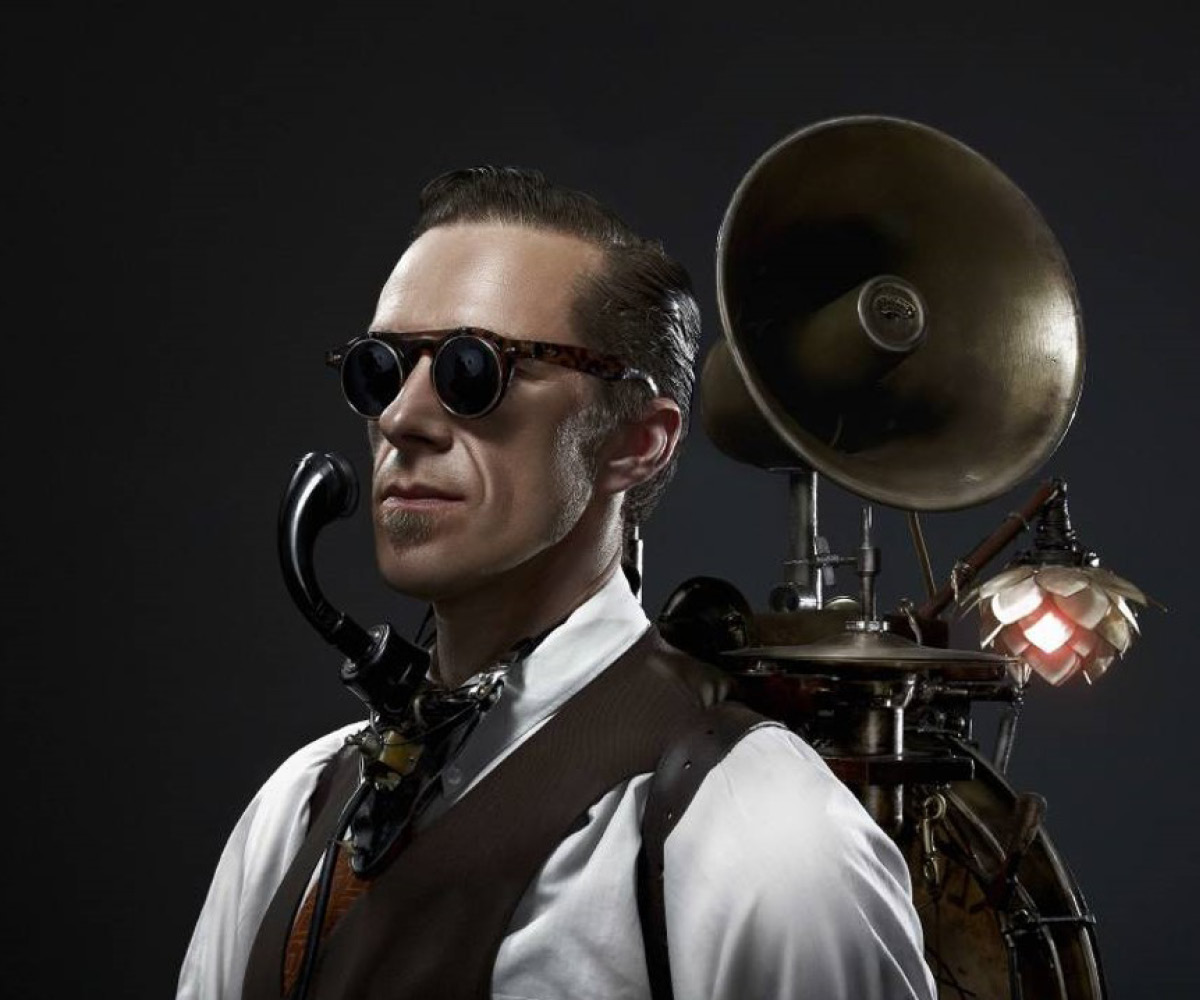 Tales of travel, love and life told through heartfelt songs and an energetic live performance by four close friends is what you can expect when The Tipsy Scholars take to the stage at Real Festival. This Australian indie folk band have a rich and diverse array of original works and varying amounts of facial hair. We’re looking forward to them bringing both to Real Festival and serenading the audience with beautiful songs and rich harmonies. Swoon.

But wait, there’s still more. We have so much new stuff that it’s just too hard to fit in one teensy tiny blog. So we’re squeezing in some other items here - make sure you also check out Breath Trees, Shadow Puppet Workshops and the Silent DisGlow. You’ve been told!